Jonathan Daniel Bannon was born on June 1st, 1984 and passed away on January 7th, 2020 at the age of 34. He grew up in Red Bank and graduated from Brookdale Community College. He was a fun loving, sweet, and sensitive child. He was close to his family, cousins and friends and spent summers body boarding on the Jersey Shore. He was always a kind and generous soul who loved people and travelling.

In college he ventured to Africa on a mission trip to build a library in Ghana. After graduation he took a job in Communications and travelled to the Philippines to open a call center. From there he went on to work for the Monmouth County Homeless Shelter. Though his life was short, it was selfless and accomplished. He spread love wherever he went.

Jon first got into trouble with substance abuse when he was in his early twenty’s. As a family, we supported him and got him into treatment in Florida. Jon struggled with addiction for over 15 years and attended six different rehabs. He even spent one whole year at the Salvation Army.  Drugs eventually led him to homelessness and he finally came back home to live with his mother in New Jersey. The problem persisted and he attended rehab again. During this stay he lost his closest cousin, and best friend, Michael, to an overdose.

He was devastated and hurt but came home and tried to overcome and heal.  He struggled, and two years later was a pall bearer for his cousin Jill, another victim of overdose. We thought carrying her coffin would help him to realize the severity and overcome this disease, but we were wrong.  He listened to the words of every family member and friend that tried to help him and finally three months later he went back to rehab again for what he promised would be the last time. One day, less than twenty four hours after leaving rehab he died alone of an overdose.

People ask, how is this possible…He tried so hard…he loved so much? But opioid addiction is a horrific disease that takes over your brain and makes you feel as though nothing else can matter without your next high.  Addiction has taken him from us but it can never take the love, life and laughter he shared while he was here. He will always live on in our hearts and we hope someone, somewhere can benefit from his life, his story and never give up hope. Addiction does not discriminate.

Back to Story Overviewdonate in memory of 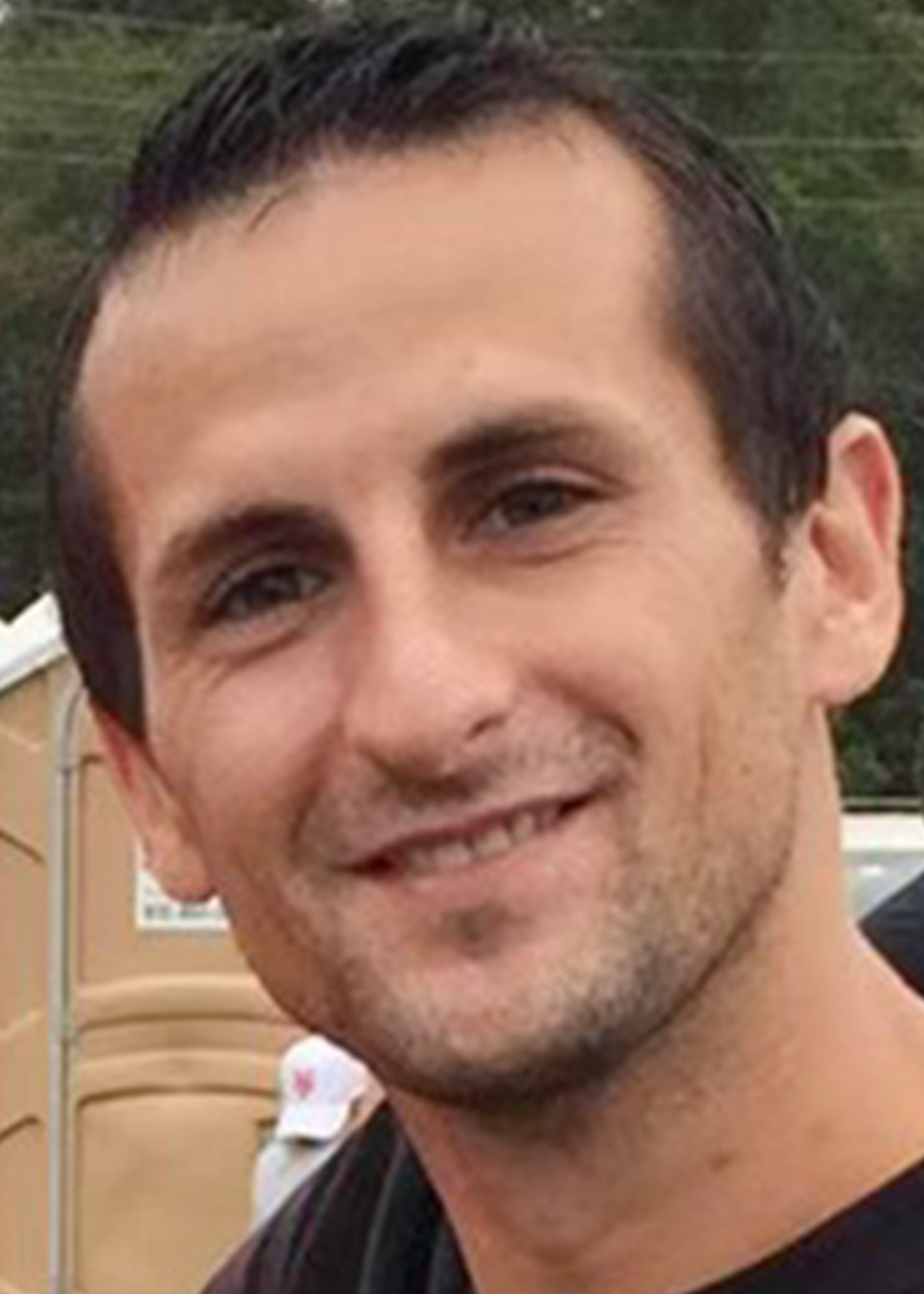