A graduate of the CBA Class of 1997, Timmy joined the United States Coast Guard.   He graduated first in class, was assigned to Cutter Northland 904 out of Virginia and bravely contributed in the Katrina recovery efforts.  Timmy loved going to the gym, and watching movies.  He was a loving son, brother and uncle who treasured his family and he will be missed dearly.

Back to Story Overviewdonate in memory of 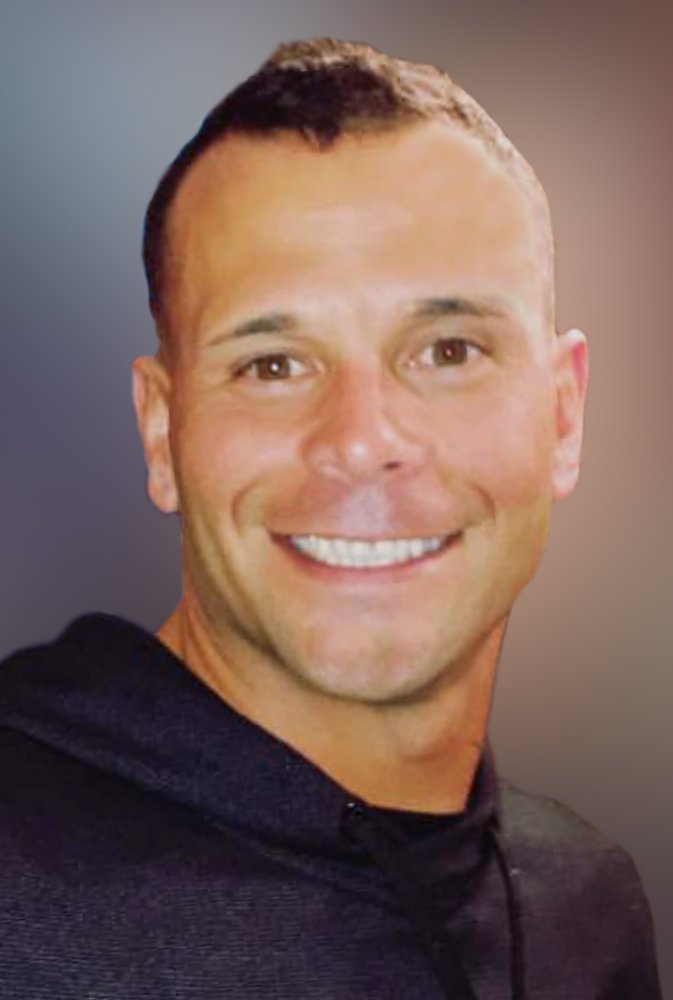