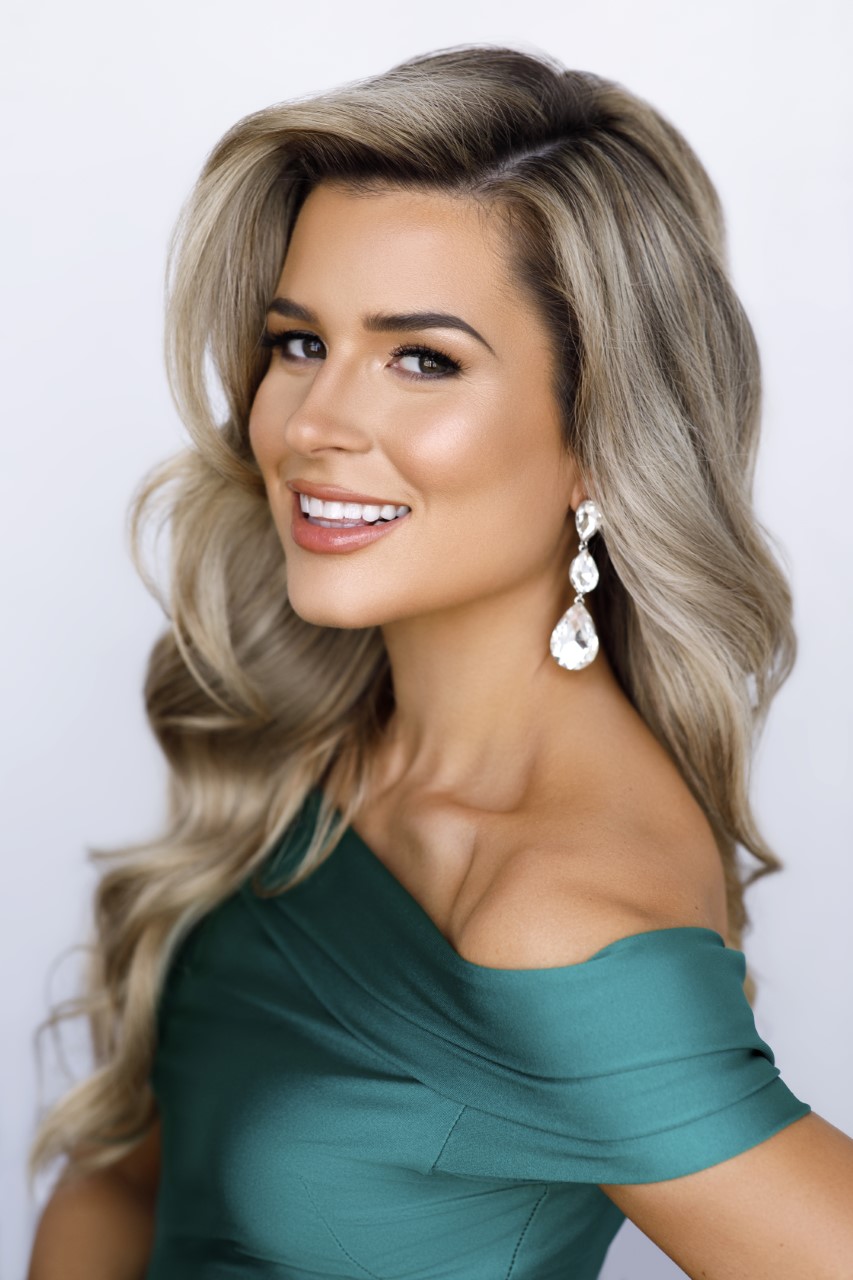 The 30-year-old from Pine Beach grew up in Colts Neck. She is the current Mrs. New Jersey American and CEO of Henderson Promos in Red Bank.

Henderson graduated from Boston University with a Bachelor of Science degree in Journalism after completing two years at Brookdale Community College.

Henderson is the Co-Founder of “The Giving Back Forum” - an event that brings together 65+ non-profits in the community to one space, where they can learn from one another, share resources, and promote awareness for their causes.

After graduating Colts Neck High School, Henderson became a flight attendant at the age of 19. She went on to be a television news producer in New Hampshire. When Kristina's not working, she enjoys spending time with her husband, Barton Henderson, Co-Owner of Henderson Promos, and her two dogs, Gatsby and Kona, at the Jersey Shore.