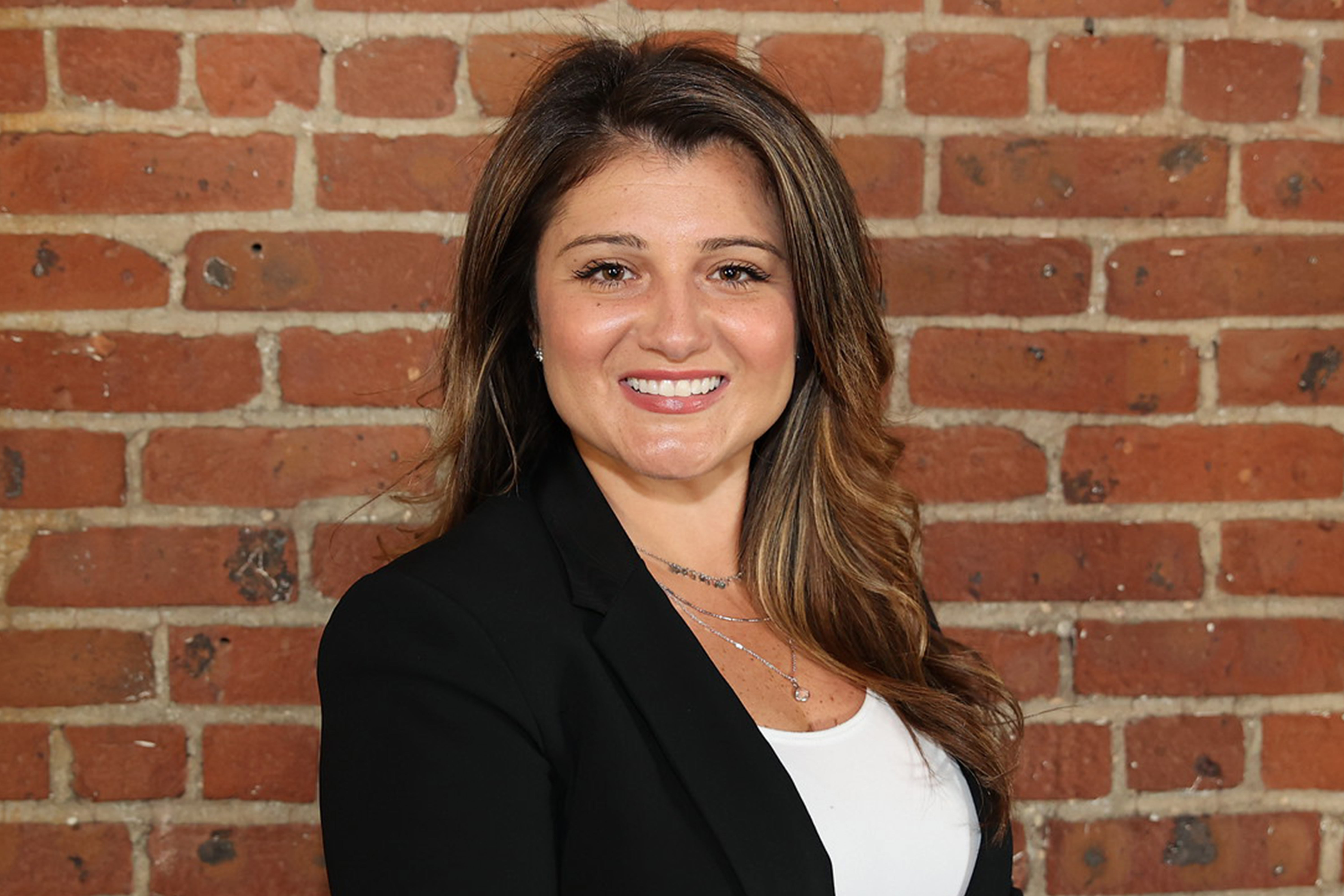 Tara M. Parente obtained her Bachelors of Sciencein Finance and as well as her Master’s in Business Administration from Monmouth University in West Long Branch, NJ graduating with honors. Thereafter, Tara went to law school in Florida. During her 2L year,at Barry University School of Law,Tara clerked for the Honorable Judge Adam McGinnis of the Ninth Judicial Circuit Court of Floridafrom2013-2014.She also volunteered at the Orange County Courthouse as a mediator assisting on dispute resolution.As a 3L, she received Barry Law’s “Book Award”for her Trial Advocacy class.She then graduated Barry University School of Law in May of 2015. Immediately thereafter, she was admitted to the New Jersey State Bar in December of 2015 and the New York State Bar in Februaryof2016 and has also been admitted to the United States District Court of New Jersey and the United States District Courts for the Northern, Southern, Eastern, and Western Districts of New York. One of Tara’s first legal positions was with a large insurance defense firm in Jersey City, NJ. There Tara was a junior associate handling all aspects of research, motion practice and assisting with litigation on several files.Tara then moved on to be coming an attorney at a large New York Bankruptcy firm where she protected creditors’ rights throughout Chapter 7, 11 and 13bankruptcies.

Tara was also handling the firm’s entire loss mitigation sector for major clients such as JP Morgan Chase and U.S.Bank.Tara then went back to insurance defense and became a defense associate for a major automobile insurance company handling hundreds of liability and subrogation matters from inception to jury verdict. Thereafter, Tara moved to a private law firm and became a plaintiff’s attorney representing their rights in personal injury law suits such as auto accidents, premise liability and workers compensation matters. In September of2019,Tara decided to open up her own law firm“The Law Offices of Nazario and Parente LLC”in the heart of New Brunswick, NJ.Tara and her partner concentrate their practice in the areas of criminal defense, personal injury, real estate and family law. Tara is a current member of the New Jersey State Bar Association, Young Lawyer’s Division, the New York State Bar Association, Monmouth and Middlesex County Bar Associations and Top 40 under 40 Trial Attorneys in New Jersey.Tara also enjoys writing various law articles, whereby two of her articles were published in specific law school journals.

Tara currently resides in Sea Bright, NJ with her boyfriend who is in long-term recovery and works arduously in the addiction field.Tara has seen,firsthand, the amount of people afflicted with addiction and this had made her want to become a part of the solution to help others in any way that she could.She also comes across many people,throughout her practice,who are struggling with addiction.Therefore, she is truly honored to become a THF Ambassador and looks forward to providing awareness, guidance and help to others.